Search for products and news 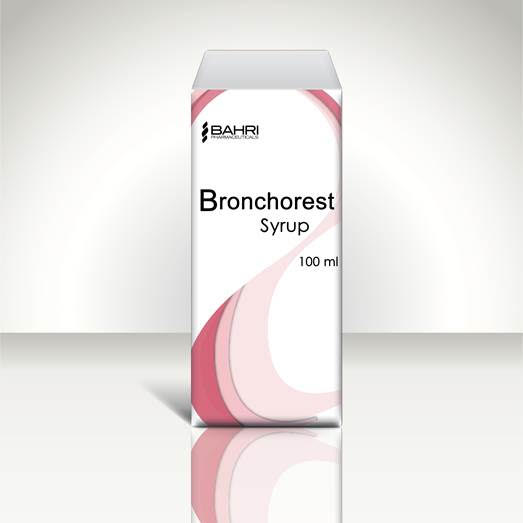 Indications:
Used for conditions where there is a lot of thick mucus in the airways.
The product belongs to a group of medications called mucolytics.
The product works by thinning the mucus in the airways, thus making the mucus less sticky and it also facilitates the removal of the mucus.
The products suggested for clinical relief of cough associated with bronchitis, bronchial asthma, emphysema and other broncho-pulmonary disorders where bronchospasm, mucus plugging and problems of expectoration co-exist.

Cough associated with Acute and Chronic Bronchitis, Emphysema, Active and Passive Smoking; Pulmonary TB and other Bronchospastic Disorders are treated by Bromhexine, Guaifenesin, Terbutaline and Menthol.